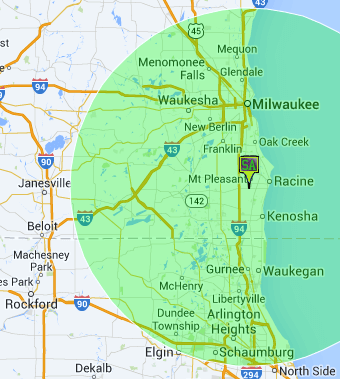 How Do I Sell a Recalled Car?

Dealership Won't Buy Your Recalled Car? We Will! 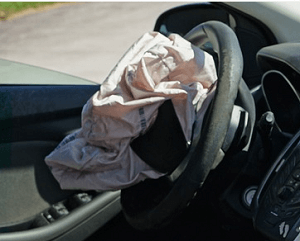 Good Luck Selling a Car with a Faulty Airbag

Dealership Won't Buy Your Recalled Car? We Will!

Selling a car with recalls is challenging. Many popular cars on the road today have incomplete recall work. Sturtevant Auto has a simple step-by-step guide to help you sell your recalled car.

9 Steps to Selling a Recalled Car

Why Can’t I Sell a Recalled Car?

A dealer who buys your recalled car needs to ship it over to a branded dealership to get the recall fixed, pay for the parts and labor, and ship it back to their lot. By the time the recalled car is sold the dealer will be lucky to break even. Plus, recalled cars are dangerous. A recalled airbag is a time bomb waiting to launch shrapnel into the driver’s face.

Would you buy a car if it had a landmine for a steering wheel? No. No you would not - but we would!

Instead of getting pennies from a dealer, get cash from Sturtevant Auto. We don’t care how dangerous your car is, we’ll still buy it. Recalled airbags, seatbelts, exhaust systems, or a gas pedal that sticks to the floor? When can we pick it up? Your recalled car is worth more in parts and scrap metal. Parting it out yourself is time consuming. Find the value of your recalled car when you sell it to Sturtevant Auto.

According to some estimates, more than 25% of recalled cars have not been fixed. Your used car likely has uncompleted recall work and is unsafe. Your recalled car could need anything from new taillights to an entire fuel system. Your Ford, Honda or GM car could be a death trap.